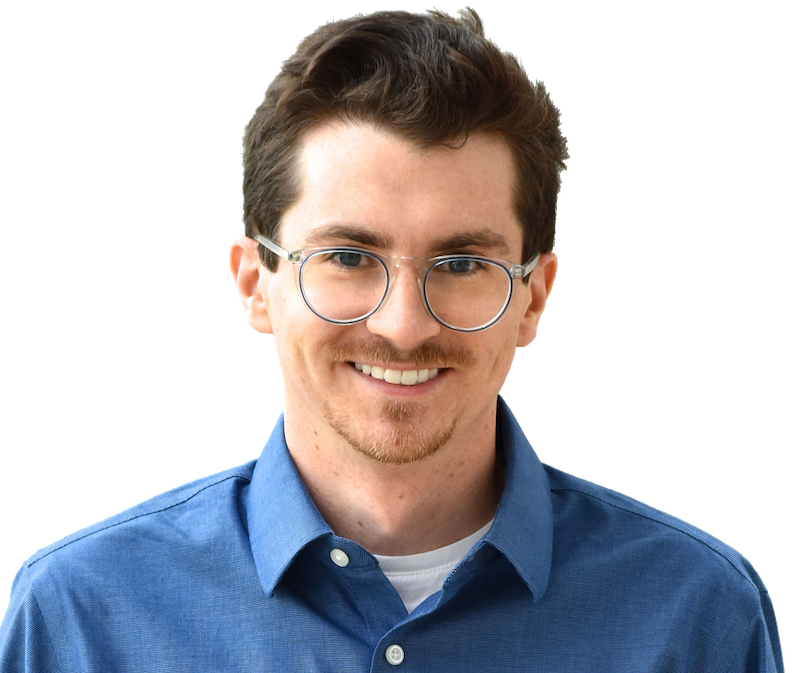 More specifically, I’m interested in studying grammatical competence (i.e., what it is that we know when we know a language). However, we only have access to this knowledge via its use in individual humans. One major strand of my research involves careful investigation into how we can parcel out performance factors to ensure we’re identifying aspects of grammatical competence. I do this type of psycholinguistic research both with children and with adults.

Below you’ll find a selected list of specific research projects. Things that are not listed here but that are listed on my CV are available upon request.

Non-actional passives can be comprehended by 4-year olds

Modeling the learning of the Person Case Constraint

There is a simplicity bias when generalising from ambiguous data